Brian Jones will compete for Mr. Olympia 2021 in the Classic Bodybuilding category and his main rival will be Chris Bumstead.

The Classic Physique category has been gaining popularity among bodybuilding fans over the past few years. Bryan Jones is strengthening this division as he heads to the 2021 Mr. Olympia to win. Jones burst into the charts in 2020, finishing in fifth place on his Olympia debut. Since then, he has gotten better and better, which suggested that he might possibly be able to win the title of Olympia champion in the classic physique category. In his latest Instagram update, the young athlete showed the best form in posing, about two and a half weeks before Olympia, and looked like he’s ready to bring even more impressive form to the stage this year.

Brian Jones will have a great chance to prove himself before Olympia, as he is about to fight in the Arnold Classic. He will face many talented classics including promising Logan Franklin and Olympia 2020 runner-up Terrence Ruffin. Fans won’t have to wait long until this weekend, September 25, to see him on stage in Ohio and see how far he’s come. 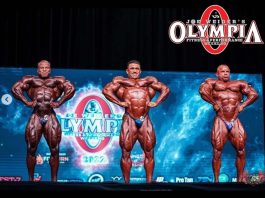 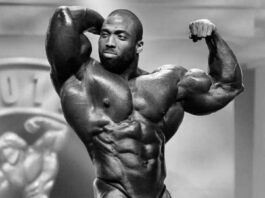 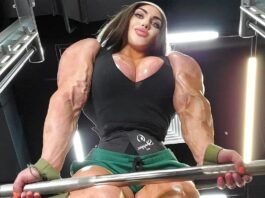