Let’s Consider an Exercise Zottman Curl to work out the entire biceps, brachialis, and forearm.

The Zottman Lift exercise was invented back in the 19th century by the famous strongman Georg Zottman. This exercise was immediate to the taste of all athletes, as it quickly contributed to the growth of arm strength. The secret of this exercise is that it loads three muscles at once that work to flex the elbow.

Zottman’s Lift is especially good at pumping the brachialis muscle, which is located under the biceps. The buildup of this muscle leads not only to a tangible increase in the volume of the biceps but also to an almost twofold increase in its strength.

| Read more How to Train Biceps on Preacher Curl 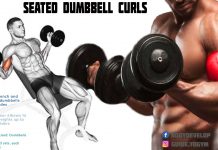 How to Do Seated Dumbbell Bicep Curls 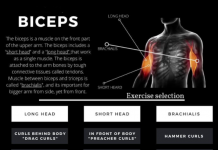 How to Alternate Dumbbell Curl 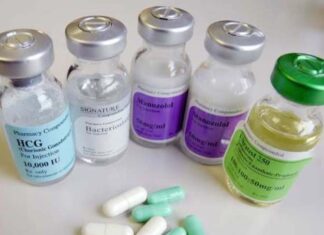 Why are Steroids Needed and How they Work

How to Do Dumbbell Zottman Lifts

How to Do Seated Dumbbell Bicep Curls

How to Alternate Dumbbell Curl