We were shocked by the terrible news, Shawn Rhoden died, according to preliminary data it was a heart attack, no one else knows any details. 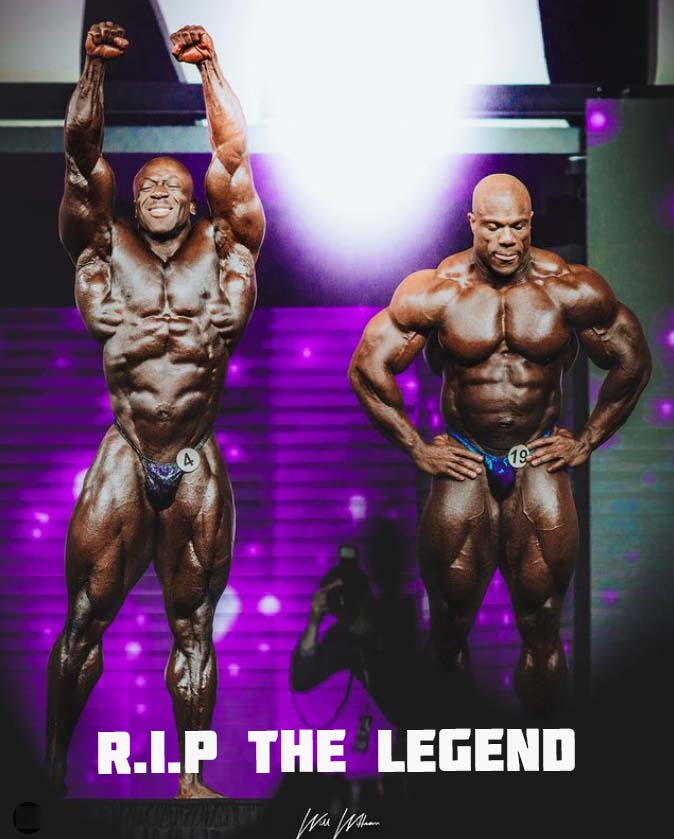 At the time of his death, Sean Rodin was 46 years old, in 2018 he became Mr. Olympia. In 2019, he is not allowed to speak because of the rape scandal, the courts do not bring excuses and he is still not allowed to the Olympics 2020 and 2021.
This year there were a lot of bodybuilder deaths, but as practice shows, after the autopsy, any details of the deaths.

Sean Rodin was originally from Jamaica, he moved to America at the age of 15, and before that he played football when the coach saw him, he immediately offered to try himself in a power sport namely bodybuilding, where his progress was from 70 kg to 110 kg only 3-4 years. 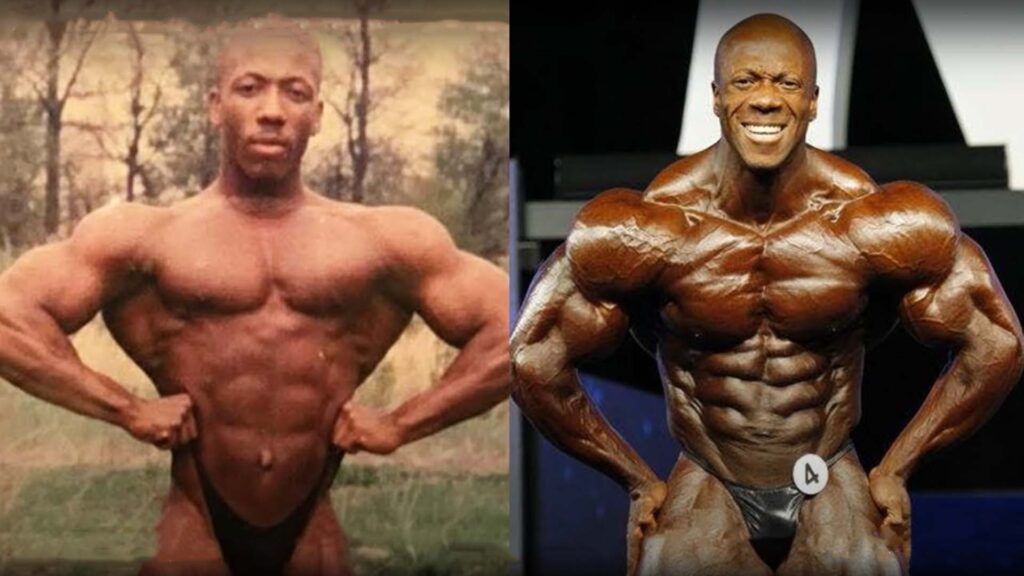 Phil Heath Said, No words really for this. Shawn and I had just chatted at Olympia and I’m truly grateful for every time we got to chop it up. He was always so appreciative of this photo I had captured in 2018 and that simply meant a lot to me. RIP, you will be missed. 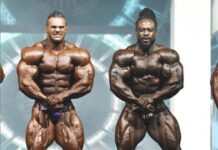 Brandon Curry VS William Bonak Who will Win at Mr. Olympia...