Biceps – is the muscle of the shoulder. He is the beloved male muscle group, comparable in popularity except to the pectoral ones. To make this part of the body look really impressive, the biceps training program will help you, which we will talk about in this article. 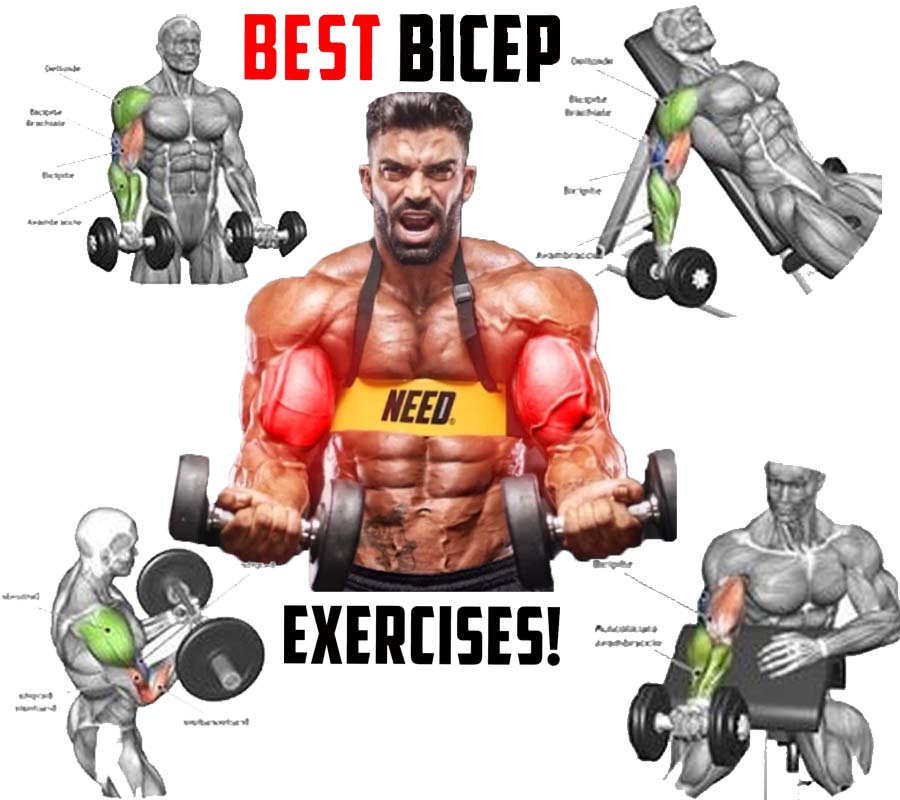 The following recommendation applies to working weights in biceps exercises, pace, and extreme points. The weight in the exercise should be such that you can slowly and controllably bend and extend your arms. At the same time, at the time of flexion, you should feel the work of the biceps of the shoulder, and not the latitudinal, pectoral or deltas. Range – at least 10-12 “pure” repetitions. If your case is included in the work, and the elbows go far forward – take less weight.

It is not necessary to lower the weight completely on straight arms – keep the tone in the biceps of the shoulder. In addition, the situation with straightened elbow joints overloads the latter and is fraught with trauma to the biceps tendon. At the top point, you should not bend your arm as much as possible – the projectile you are working with should not be above the elbow joint and, accordingly, the biceps should not relax at the top point of the amplitude – on the contrary, there should be a peak contraction. At this point, it is useful to linger for 1-2 seconds and only then smoothly straighten your elbows. The pace is slow, in the ratio of accounts it looks like this: rise-upper point-lowering = 2-1-3.

Basic for biceps will be only one exercise – pulling a narrow grip. In addition to the elbow, it also involves the shoulder joint. 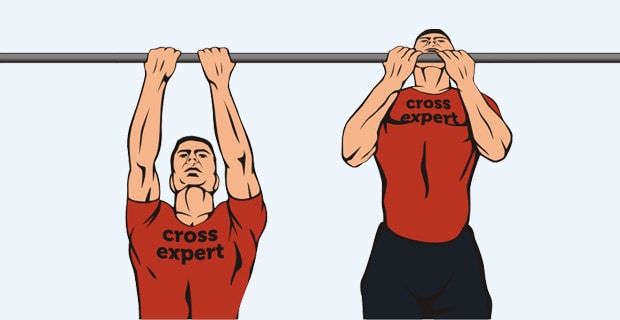 The muscles of the back are actively involved in this movement, so “catching” the work of the biceps is not so simple. It will be useful for beginners to use a simulator that facilitates pull-ups due to the counterweight.

When performing this exercise, try not to fully extend your elbows. The straps do not need to be used. If you are unable to feel the target muscle group – exclude the exercise from the program, biceps is one of the few muscles that needs isolation.

Among the exercises that we defined as “isolating”, the following movements are suitable for the greatest number of participants: 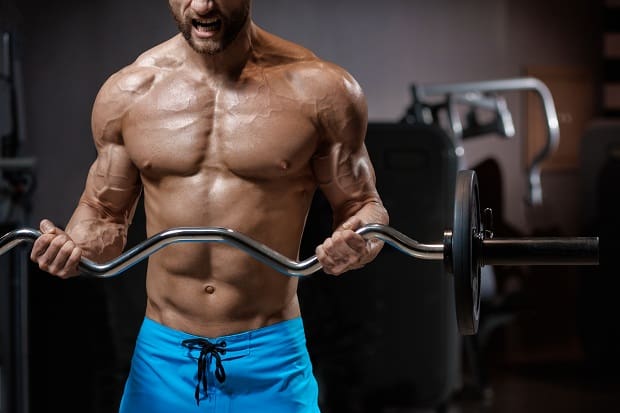 To train your biceps at home, you will need the simplest additional equipment: horizontal bar, rubber expander and / or dumbbells. They will not take up much space, but will help to train more efficiently.

A sample exercise program for biceps at home looks like this: 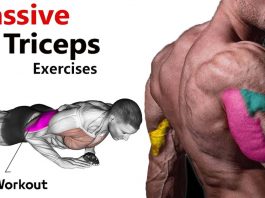 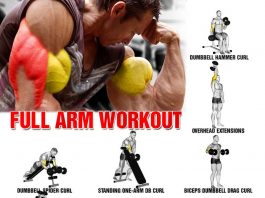 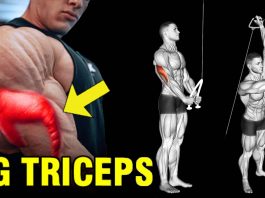