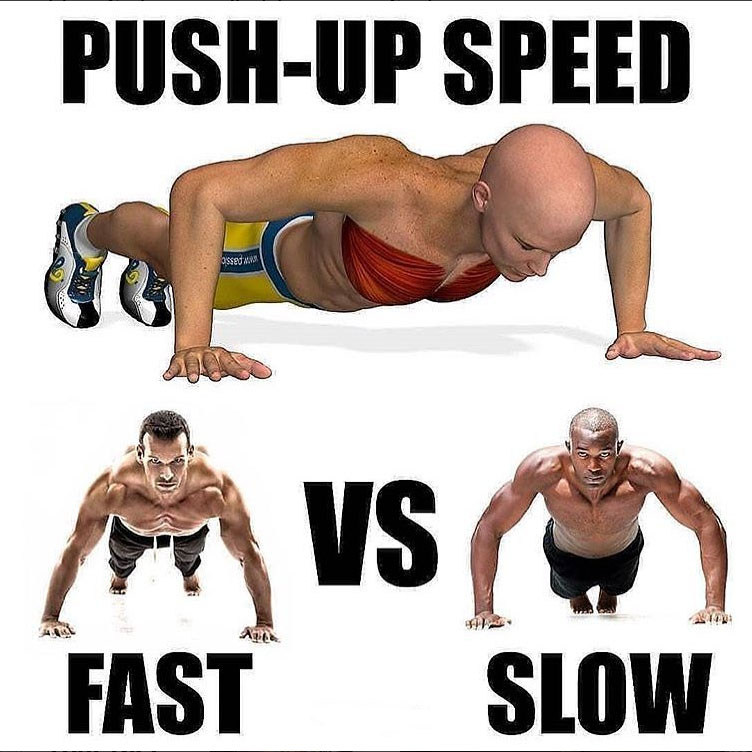 In general, the results show that the slow spin speed slows down the occurrence of fatigue and increases muscle activation. On the contrary, the fast spin speed increases the maximum number of repetitions of push-ups, but reduces the activation of muscles.

The conclusion is that when a certain number of push-ups are to be performed (for example, as part of military training), repetitions should be performed at a higher rate, because this requires a lower activation of the muscles and less effort.

🚨 Conversely, when the goal is to develop body strength (for example, in sports training), push-ups should be performed more slowly, as this increases muscle activation. 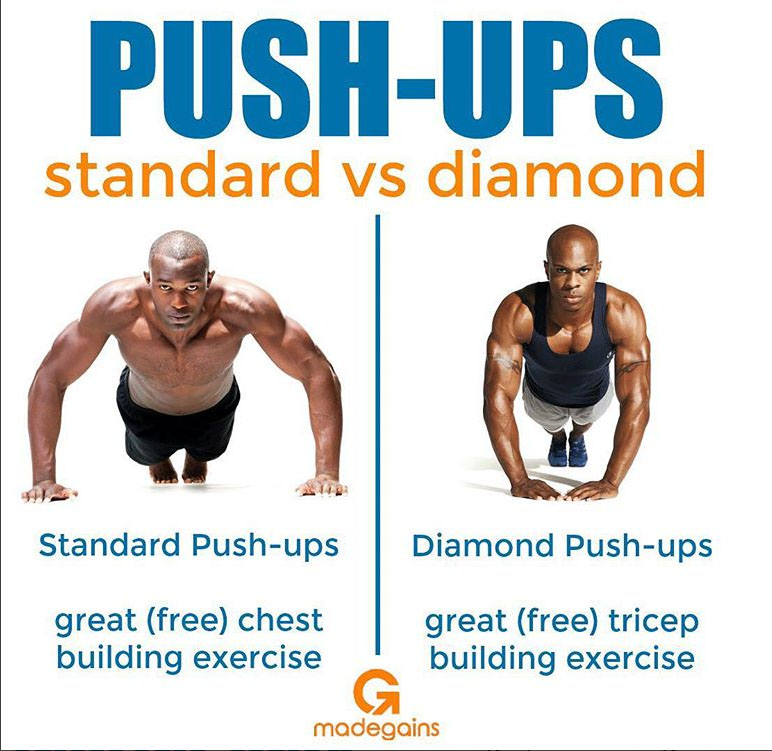 How to Pin Loaded Preacher Curl on Biceps | Videos &...

How to Straight-Arm Lat Pulldown | Back Exercises & Guides