✳️ This is a common trend now days to activate your glutes before your workout to make sure they’re firing. But do you really need to do it, and how much can it help you? The people who can possibly benefit the most are ones who have weak glutes, doing rehab, can’t feel their glutes working or athletes. Activations are really just low intensity exercises focused on increasing a neural activity in the muscle.

🚨 There is some mixed research when it comes to glute activation drills, the most recent study (2017. Cochrane DJ1) which looked at emg activity of rugby players for 6 weeks compared activation vs non. They found no difference in EMG and force production between those who performed the activation vs those who didn’t. This study has a big plus as it was a longer intervention while others looked at the acute effects. 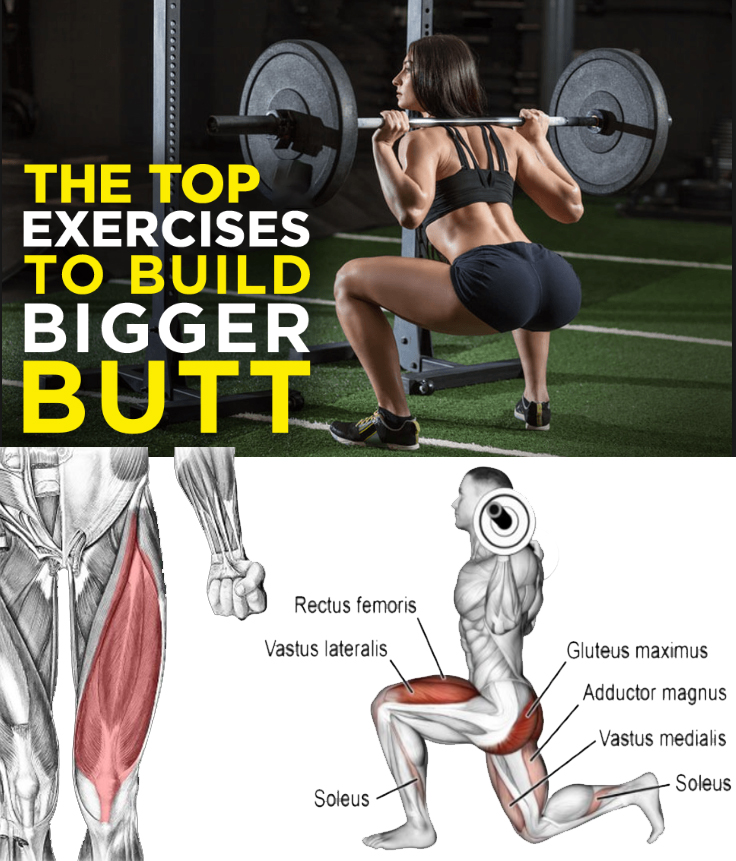 On the other hand though, (Matt Parr et al. , Lorna Barry et al., Matt Parr, et al. & Thomas C et al.) found that glute activation exercises where able to increase performance through increased force output with decreased emg activity. This means the muscle was able to produce the same force with a smaller neutral impulse. Their reasoning behind it is that the activation exercises resulted in a potentiation effect or a increase in the strength of the impulse.

It seems more research is in support of glute activation drills, however still can’t be known for sure due to lack of longitudinal studies and more accurate ways of testing. Some things you can do however to increase activation of glutes during squatting for example is widening your stance which leads to greater glute activation. Increasing your squat weight as well can help, glutes fully activate at a larger percent 1rm. Lastly focusing on pushing the ground away through hip abduction can help increase glute activation.

Some other things you can do it add a resistance band around the hips pulling you back to increase the force acting against the glutes. Hip mobilization can also make your squats smoother. Do you use any specific glute activation drills?

December 16, 2017
You are going to send email to
Move Comment