🔥 Are leg extensions “bad” for your knees? 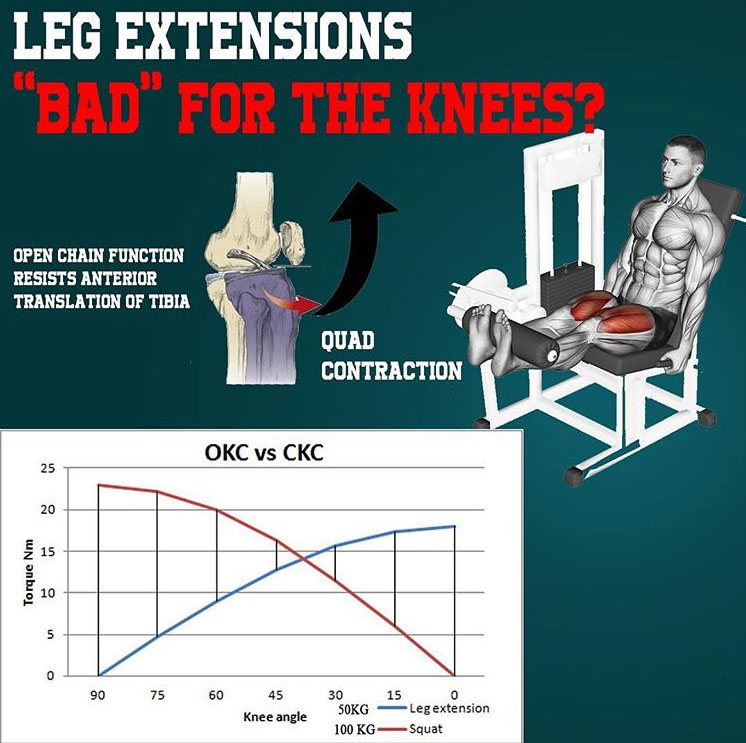 Bad is in quotes because it should be taken with caution when used to describe an exercise. Here is the deal with the leg extension machine, the reason it is portrayed as a “bad” exercise is because of the high torque levels produced at the knee especially at specific angles which the acl experiences the greatest shear force 15-30 degrees.

Since the leg extension starts at 90 degrees of flexion and experiences peak torque at 0 degrees it has an inverse angle torque curve compared to a squat. You can see the difference in the graph above, you can also see the difference in torque comparing a squat of 100 kg to a leg extension of 50 kg. The torque is close even though the weight is double. This is because during a squat the moment arm is half the length of the (in a perfect world) while leg extension the moment arm is the almost the full tibia length.

The reason experiences high forces are because it stops the tibia from translating forward due to the quadriceps contraction. This force is usually decrease by the hamstrings and calfs to an extent however co activation of the hamstring is often decreased as training continues. A study looked at the effect of voluntary cocontraction of the hamstrings during leg extensions found to decrease anterior shear force. This shows us how important good form with this exercise is; often people extend erratically with a high weight which creates a greater momentum and shear force. The problem also arises of people not keeping the pelvis stable and locked in the seat which otherwise makes it harder for the hamstrings to co-activate. 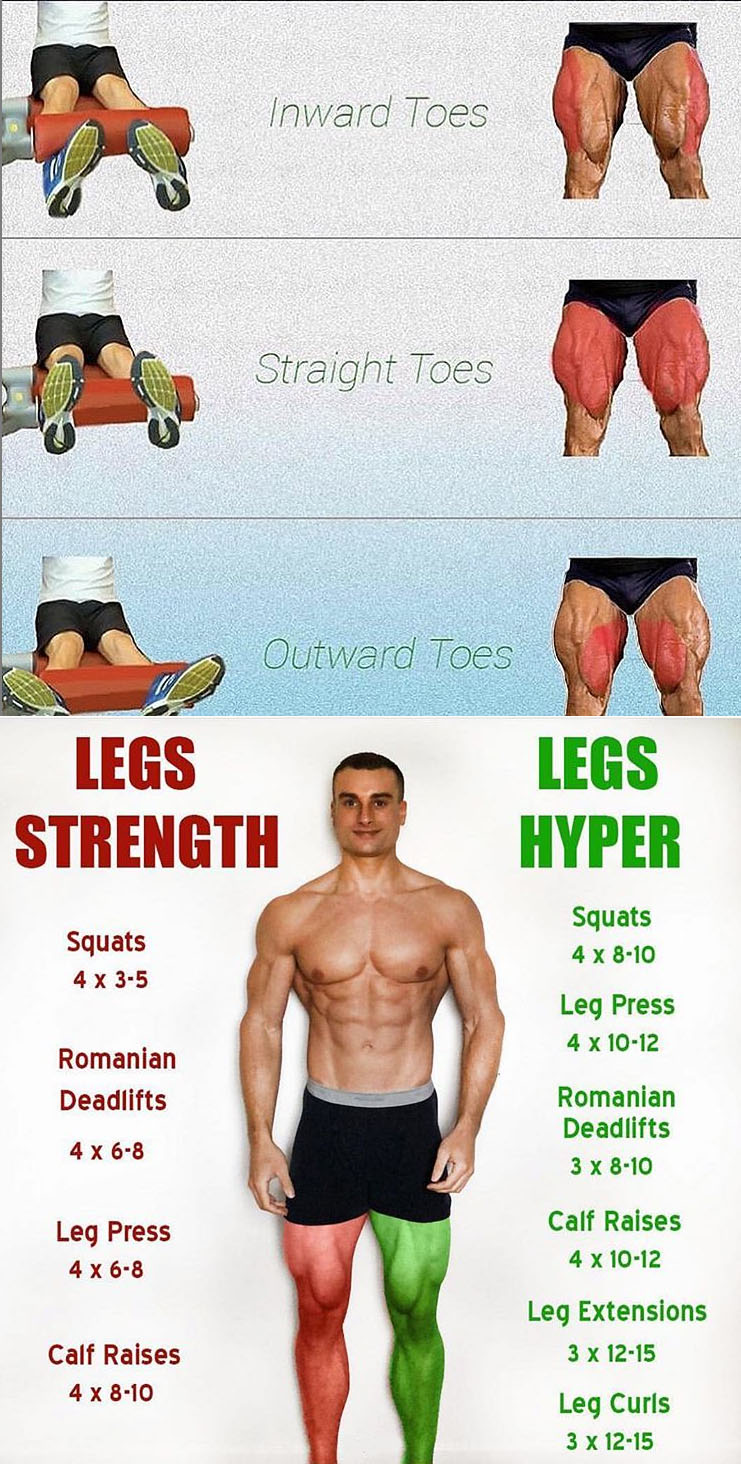 Does this all make the leg extension a bad exercises; No not at all, just makes it an exercises that should be done with more caution and with modifications varying by individual. So don’t stop doing your leg extensions just do them more carefully next time, try activating your hamstrings a little more and calfs by pointing your toes up and see the difference. The leg extension can be a good tool for athletes to train the co-activation of the hamstrings at those peak acl shear force angles as well.