The lats can be divided into upper, middle, and lower lats. The lats function in several different planes including the plane (frontal) that brings your arms in when they are away from your sides (adduction), straight down & backwards (sagittal) when they are in front of you (extension), and directly back when the arms are in front of you (horizontal) as in a rowing motion. 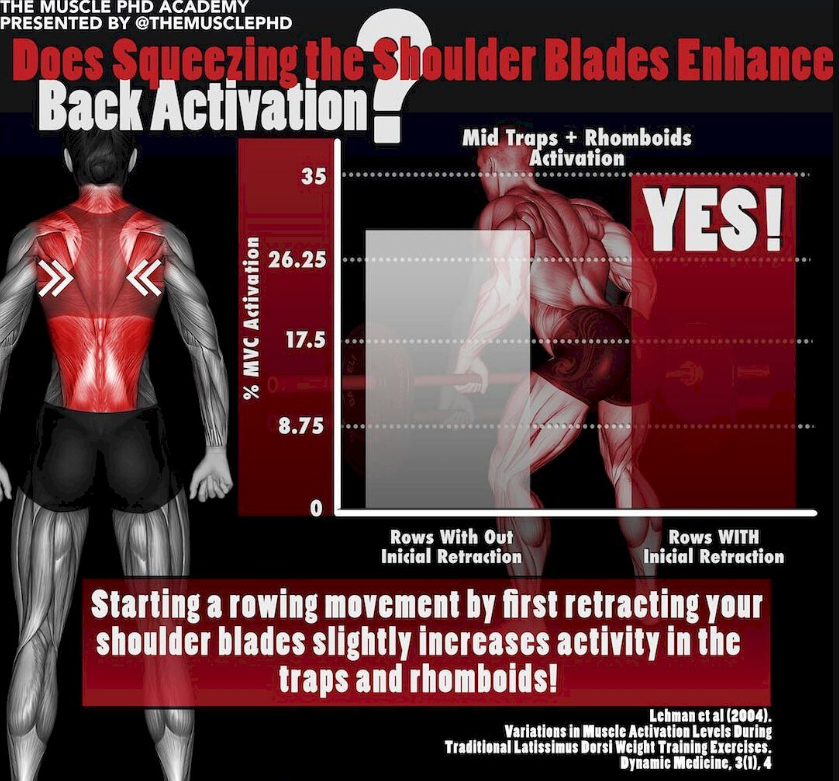 Each of the parts of the lats function differently depending on the plane or action you are performing. In fact, their moment arms, which define their mechanical advantages, drastically differ depending on the action. A moment arm is simply the length between a joint axis (where it rotates) and the line of force acting on that joint (produced by the muscle). The longer that distance is the greater the mechanical advantage a muscle has.

Think of how much easier it is to unscrew something with a longer than shorter wrench. The upper lats have the greatest peak moment arm for extension (straight arm pulldowns) and horizontal rowing movements (e.g. seated rows), followed by the lower, and mid lats. For adduction (wide grip lat pulldowns) however the mid and lower lats (the largest regions of this muscle) have the greatest mechanical advantage (moment arm of about 40 mm) with the upper lats having the smallest (29 mm). In addition, moment arm lengths change even as you vary movements. 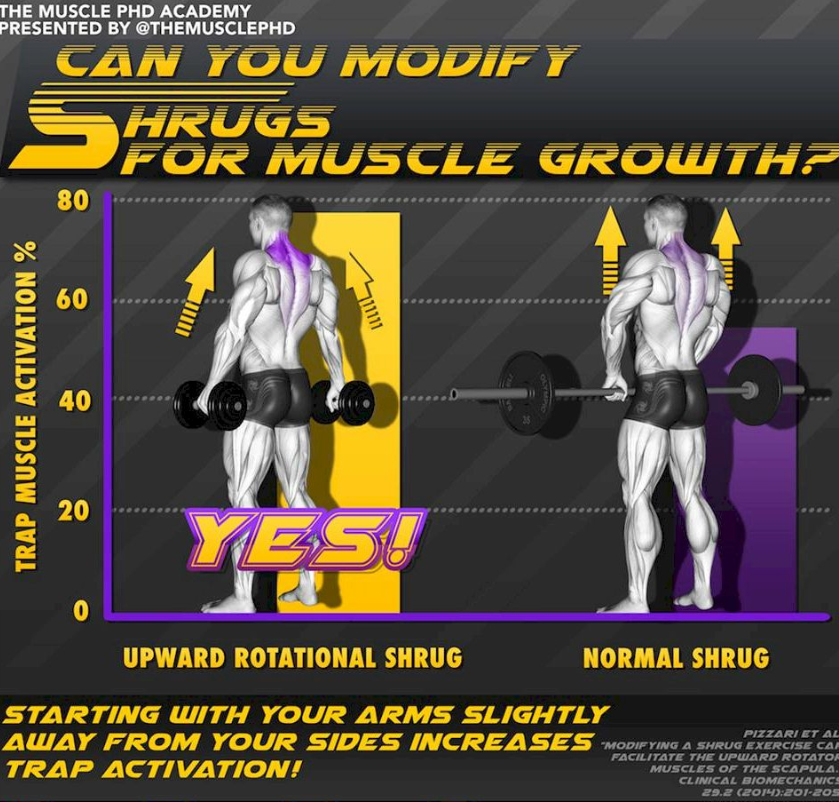 For example, rowing with your arms to your lower abs has the greatest mechanical advantage for the middle and lower lats, while rowing higher (upper abs ) produces the greatest mechanical advantage for the upper lats. What this tells us is that in order to maximize lat growth you MUST train them in every plane and with every combination of planes possible!

January 13, 2018
You are going to send email to
Move Comment