Variants of working out the lower body, with different exercises and the type of activity on the part of the muscles 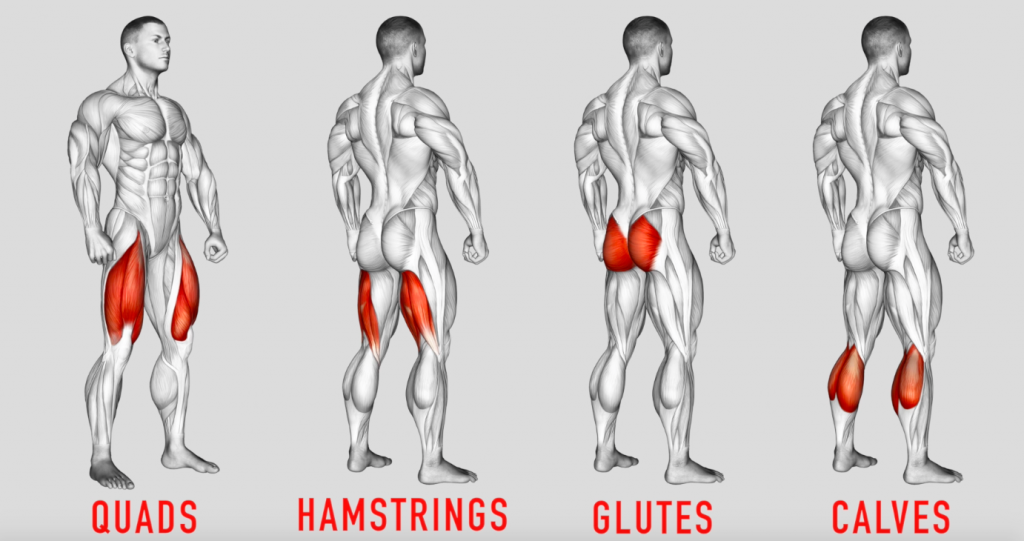 Error number 1. Round back

The most common mistake that negates all the effectiveness of the exercise and leads to frequent spinal injuries.

Conclusion: As at the time of removal of the barbell from the floor (start phase), and at the top point, the back should be strained with a perfectly straight spine.

Error number 2. The barbell is far from the legs

Very often, the athlete does not reach the barbell with his feet, as a result of which it moves far from the legs.

Conclusion: The barbell should be located as close as possible to the legs (slightly touching them when performing).

When the weight of the projectile becomes significant, the athlete can not always hold the barbell due to the strength of the hands and forearms, the grip is weakened, and by flexing the arms, you want to “straighten” the bar.

Conclusion: If you have a weak grip, then take less weight or use special straps. 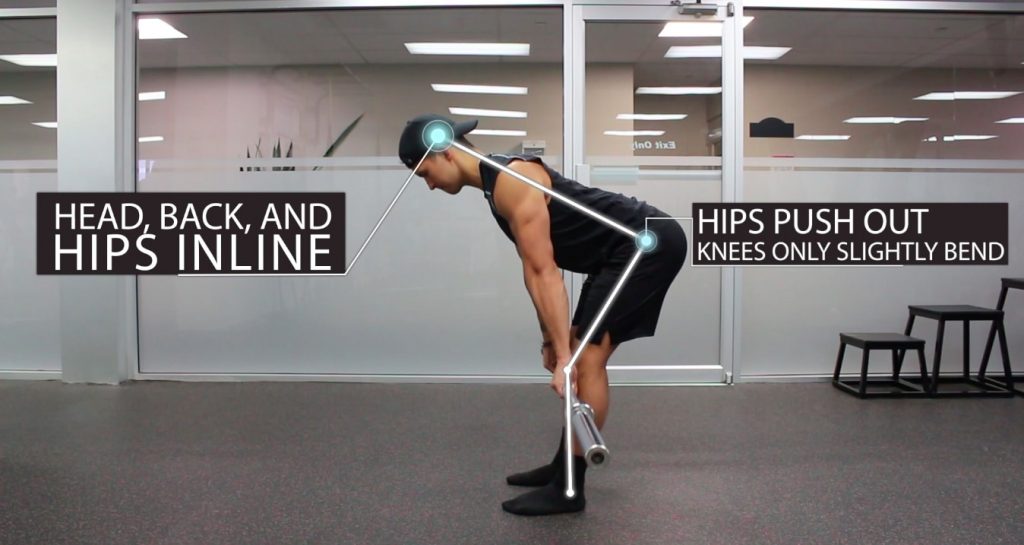