We have already looked at the article when we do exercises the Thrust block to the chest! 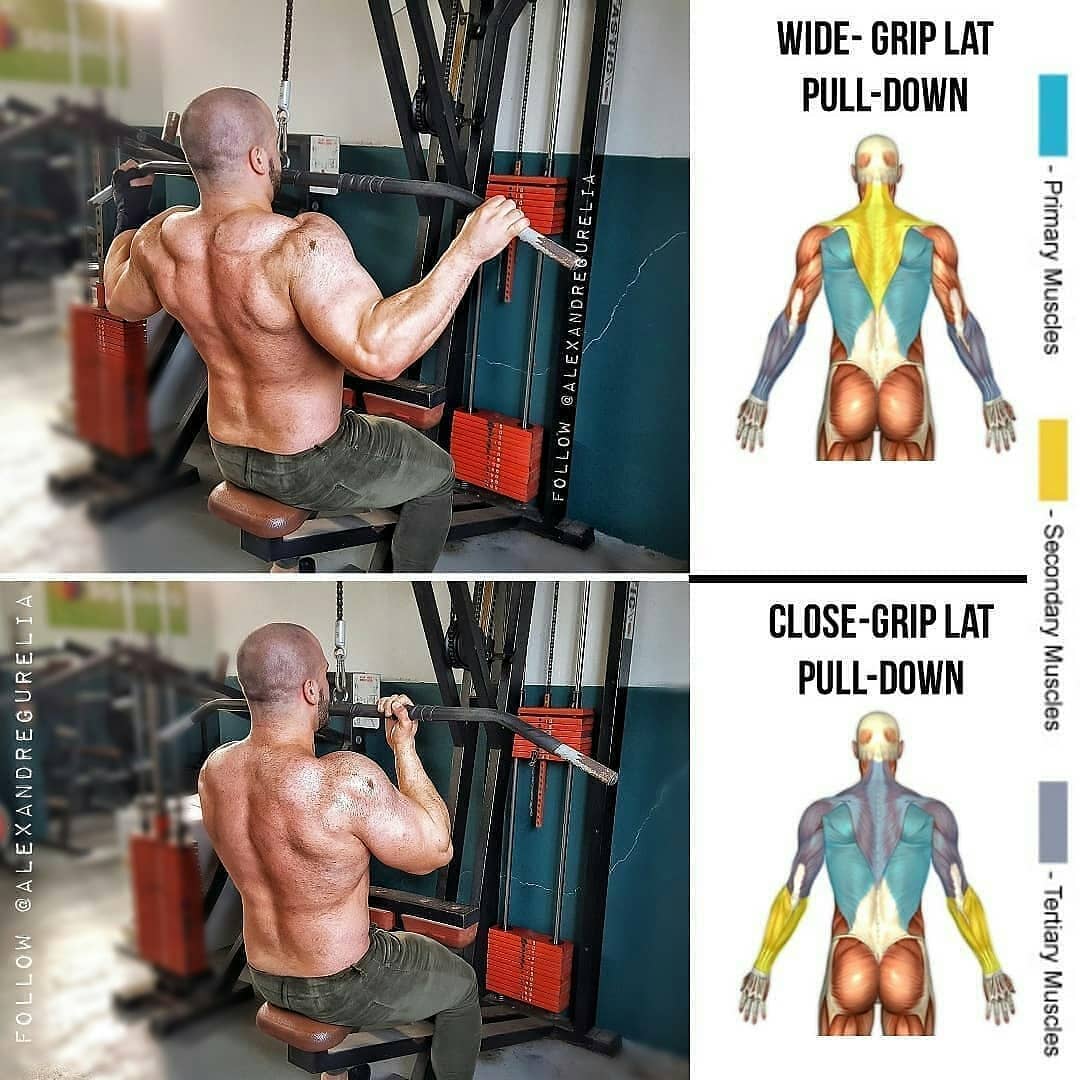 Today we will talk about a similar exercise thrust the block simulator behind – an alternative to pull-ups.

The thrust of the upper block behind the head is an exercise that is aimed at working out the muscles of the back. It is an excellent alternative to pull-ups on the bar for those who need to lift their own weight so far. 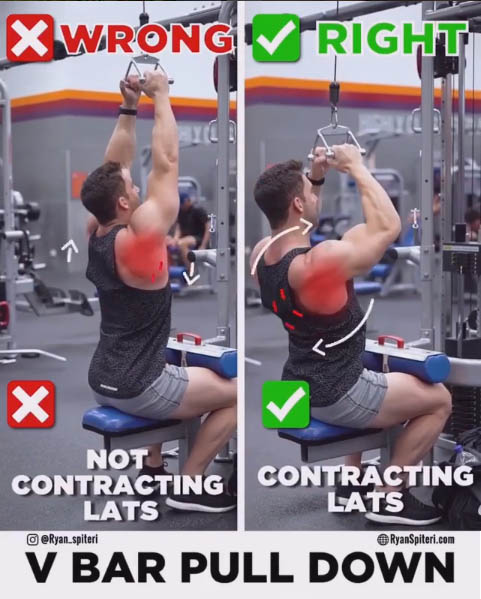 In the first place, the exercise makes the muscles of the back work. In addition, it uses: trapezoid rhombus-shaped muscles, the lower part of the trapezium, large round muscles, biceps, brachialis and brachiiorialis.

Thrust for the head refers to the basic exercises, as it involves the work of several groups of muscles and joints. Despite this, it is recommended to use it as an additional load after performing more severe exercises.

Due to the fact that the thrust loads the back muscles, it is often included in the therapeutic complexes for the spine. With regular exercise and proper combination with other exercises, it helps strengthen muscles and get rid of chronic pain in the shoulders and lower back. However, if you know about having problems with your back, you should not engage in amateur activity without a doctor’s permission.

Before starting the workout, you must select the appropriate weighting and determine the number of repetitions. The weight used depends on the level of physical fitness and goals of the athlete. It is better for beginners to start training with a minimal burden for working off equipment. Typically, the exercise is done 10-15 reps, for 2-3 sets. Regardless of the duration of the training and the weight used, always warm up before the session. In the end, you need to relax the muscles with a stretch. Observance of these simple rules will make your training safer and more effective.

Take the correct initial position. Sit on the simulator and place your feet under special support rollers. Grasp the handle with a wide grip, straighten your back. At the top point of the arms are elongated, elbows are unbent, but the muscles are not relaxed, but are in a tonus.

The traction is performed as follows:

In addition, attention should be paid to grasp. As it was said – the grip is wide. But how much? With the right grip, when you bend your elbows at a right angle, your forearms are perpendicular to the floor. This is about half as wide as the shoulders.