🚨 Crossover – an isolated exercise for the muscles of the chest 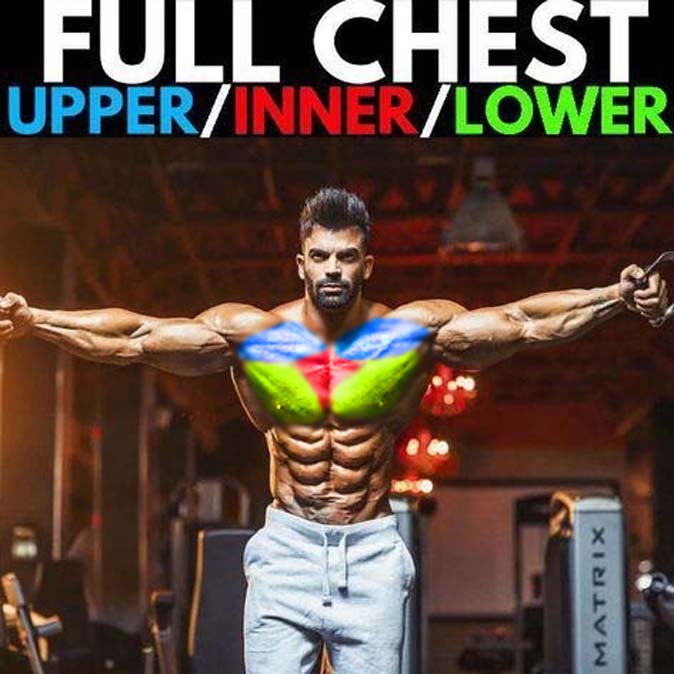 Cable Chest Pull – an isolated exercise to shape the pectoral muscles. It is well suited for athletes who already have a basic mass of pectoral muscles and must be work out the relief.

Performing exercises in the block simulator (cable crossover) has its own specifics. As for an exercise such as a crossover, its main advantages are as follows:

Often, in isolated exercises, the technique plays a more significant role than the direct load. Crossover is no exception. Our task is not to load the muscle to the maximum (there are basic exercises for this), but to make it work so that it grows in the way we need. Well, or in the case of using exercises for finish exercises, we work with already tired muscles, so large weights are no irrelevant.

Consider the crossover in a classic form:

When performing the exercise, do not allow the elbows to straighten. An angle of about 10 degrees is maintained all the time. With the right technique, the brush path resembles a semicircle. At the same time, the back should remain straight. Shoulders should be straightened.

When our task is to load the upper muscle of the chest, the handles will need to be pulled not from top to bottom, but from bottom to top. That is, the exercise is performed on the lower block.

In the initial position, the arms are slightly bent at the elbows, lowered down on the sides of the body and slightly laid back (until the chest is stretched). The palms are directed to the body. As you exhalation, your hands need to be raised and crossoving in front of you. On inhalation – return your arms to starting position.

To work out the middle of the chest, fasten the blocks in the middle of the supports and follow the information in front of you. With this position, the hands at the end point will not be directed up or down, but forward.

How to build a workout

You can put crossovers in your training program after more difficult basic exercises. They should be performed in 10-15 repetitions of 2-3 approaches with low or medium weight. Of primary importance is precisely the technique of movement.

You can also combine a crossover with push-ups, performing the approach of both exercises without a break. That is, for example, you do 20-30 push-ups, then immediately 10-15 reps cable pull crossover, then rest - and the next approach.