The Upper Chest Press with Smith Machine Bar – is a kind of vertical presses performed in the simulator and aimed at giving the volume and shape of the musculature of the shoulder girdle.

By and large the presses in the Smith simulate a movement with free weight, however, the machine variant of the work is considered more “concentrated”. Due to the fact that the bar moves along the guides and has a fixed trajectory, most of the stabilizing muscle is turned off, and the main load falls on the target muscles. 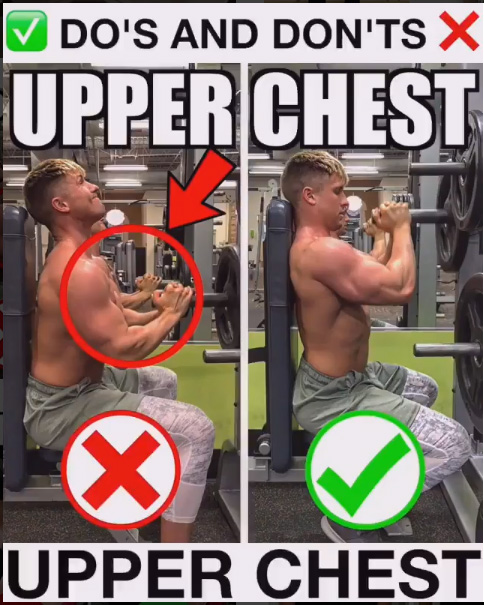 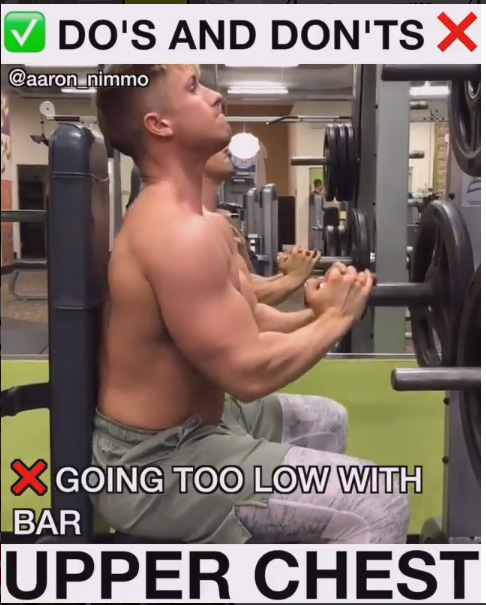 Anatomy of exercise – what muscles work in Upper Chest Press 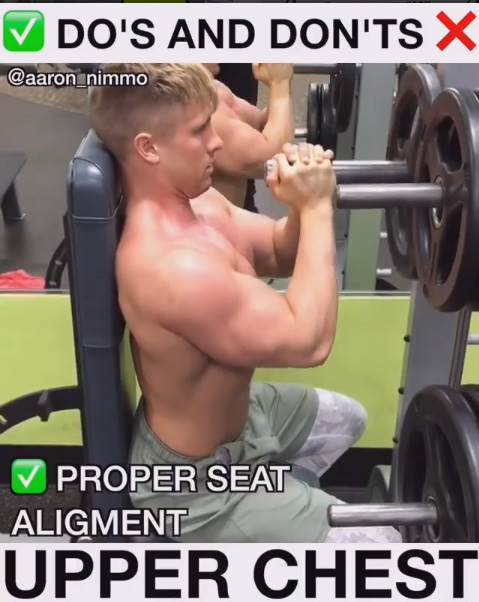 Perform 4 sets of 10-12 repetitions with rest intervals between approaches 1-1.5 minutes!

November 24, 2018
You are going to send email to
Move Comment