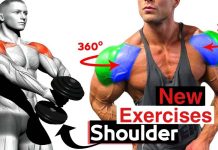 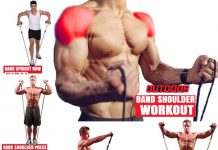 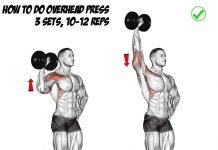 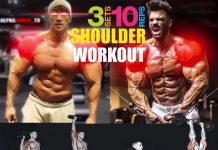 How to Do Dumbbell Shoulder Workout | Tips, Benefits 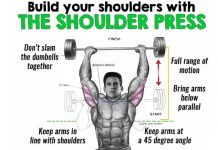 How to Do Army Bench Press

Today we will consider an exercise the army bench press: the right technique, the elimination of errors!

An army press (also called a barbell bench press or a classic bench press on the shoulders) is an excellent exercise aimed at developing the muscles of the arms and shoulders. At the same time, the athlete improves the support-cushioning qualities of his body.

Work of the Muscles in Army Bench Press

The barbell press from the chest in the army style (military, soldier) is the basic exercise. That is, when it is performed, several muscle groups work at once. The main load falls on the deltoids – the muscles that surround the shoulder joint. The back, front and middle beams are involved in the work. The maximum is used for the front, the minimum for the rear.

Regular training of deltoids makes the shoulders visually strong and wider. In addition to the shoulders, the movement uses triceps (you stretch your arms when you lift the bar in front of you) and the upper part of the large pectoral muscles.

For the stabilization of the body during the exercise, the muscles of the press, back, legs and buttocks are tense. If you are doing a bench press sitting on a bench with a support on the vertical backrest – the load from the feet is removed completely, and on the back it more stronger. In general, bench shoulder press is a somewhat easier and safer version of the exercise.

The advantages of army press 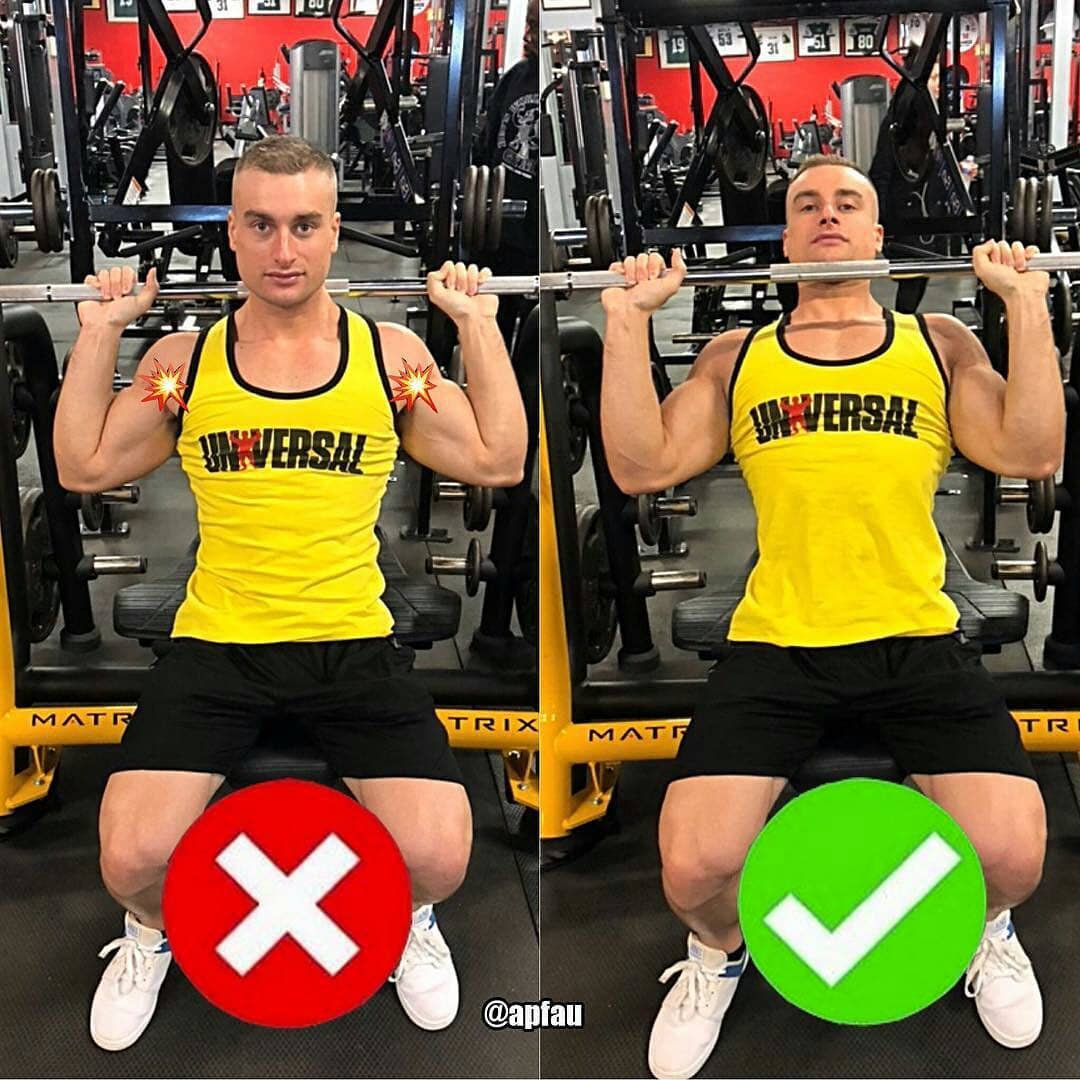 As it follows from the name, the army bench press is a traditional element of the physical training of servicemen. The name came from the English language, but it was fully adapted among athletes in the exercises.
The functionality of exercises in the case of military training is in the first place.

Standing (Raise barbell above your head) allows you to increase the strength of the vertical thrust from the shoulders, which allows you to effectively lift up the fighters, when required.
For example, to overcome high obstacles, or when you need to get into a high-placed window.

Exercise is executing out standing (Army bench press – its simplified version), when you sitting the weight of the bar rests on the whole body.
But when’r you stand need to maintain balance throughout the exercise. This allows you to develop muscles that stabilize the position of the human body in an upright position.

As a result, the muscles of the legs, back, and lower back are strengthened. Since the army bench press is using triceps (this was mentioned above), it will be useful also during the fight, when it is necessary to push the opponent away from him.

Civil sportsmen are interested not only in the strength of the muscles and in enhancing the capabilities of their own body, but also in the harmonious shape that is achieved through the development of the shoulder girdle.

In fitness gym, athletes perform a army bench press over the head both standing and sitting. Both options well are pumping a shoulders.

If you consider the a front army bench press of you as an element of strength training, then there is a push, a jerk, and braking due to the damping of the feet.

About this in more detail in the technique of execution.

The Technique of performing an Army Bench Press: