All about pull-ups: types, technique, benefits for muscle development. 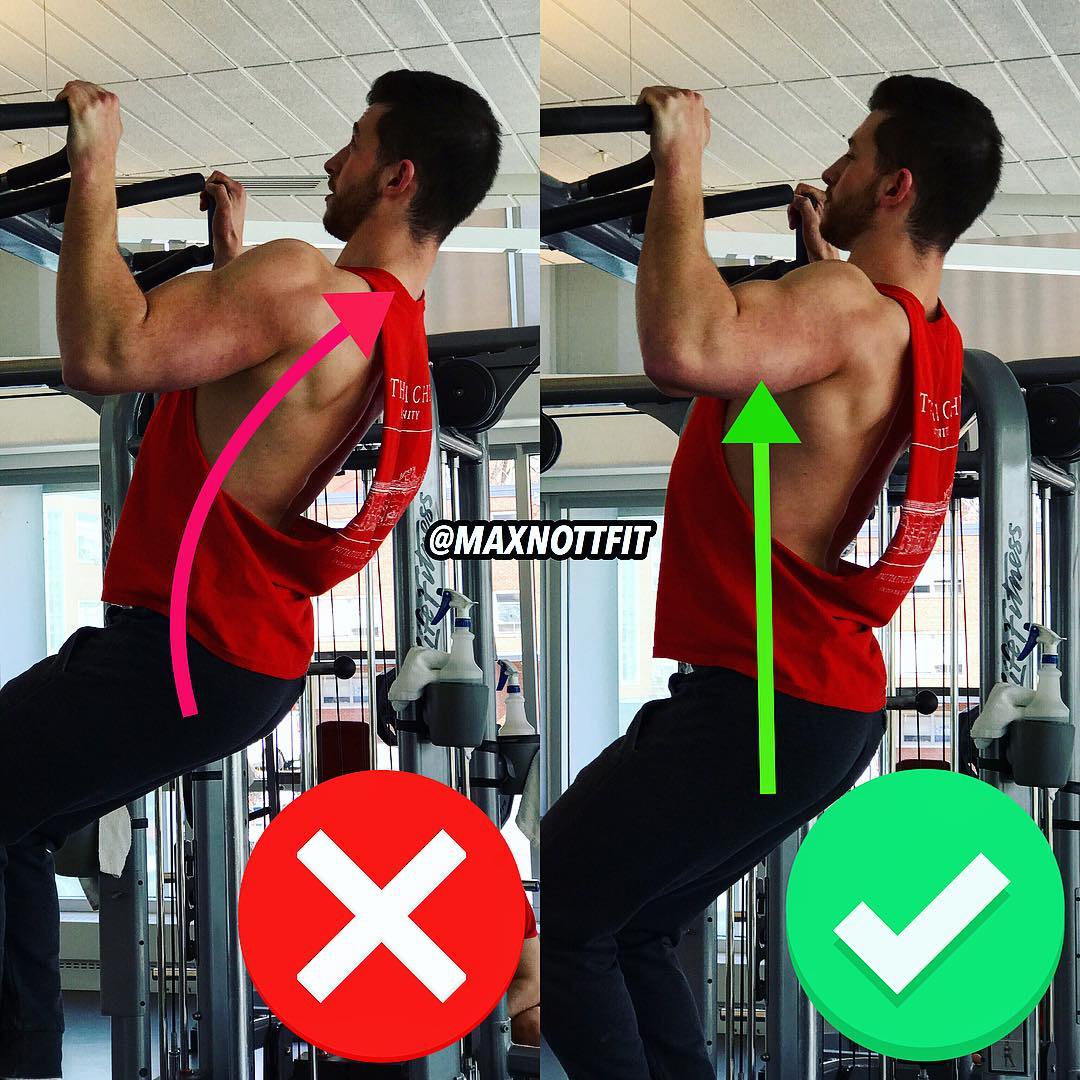 Pulling on the crossbar is one of the oldest ways to strengthen the muscles of the back, hands, and the press. Different versions of this exercise will help you to pump your back, biceps, shoulders, strengthen your forearms and wrists.

Work of muscles in different kinds of pull-ups

During pull-ups on a high crossbar several large muscle groups work at once:

Along with the classical performance, very popular:

Not so popular, but also very effective: 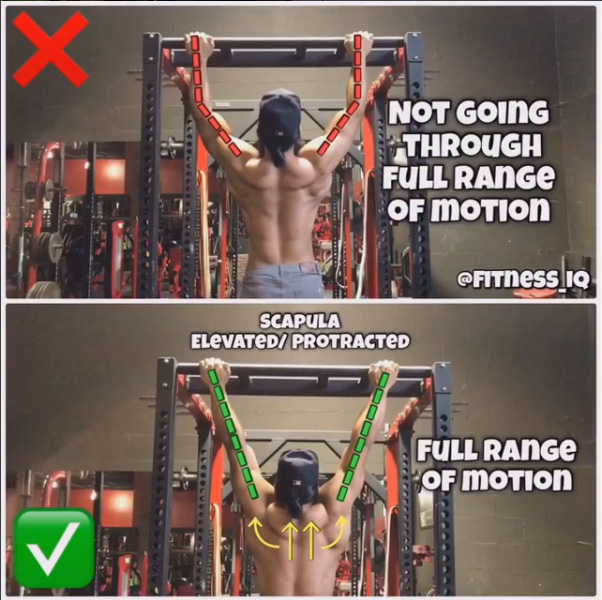 There is also such a kind of exercise as negative pull-ups. In this version you rise to the top point, special simulator climbing to the bench or step , but down you go down already due to the strength of your hands and back. This option is recommended for beginners, for which pull-up too hard.

In crossfiting, kipping pulling and its more rapid variety of butterfly are often used. The athlete shakes the body, throwing himself upward due to inertia. This approach allows you to perform more repetitions in the allotted time. However, if you are not a participant in the competition, this method does not make sense, since it creates a dangerous load on the joints.

In addition to these recommendations, do not forget to additionally train the lower body.